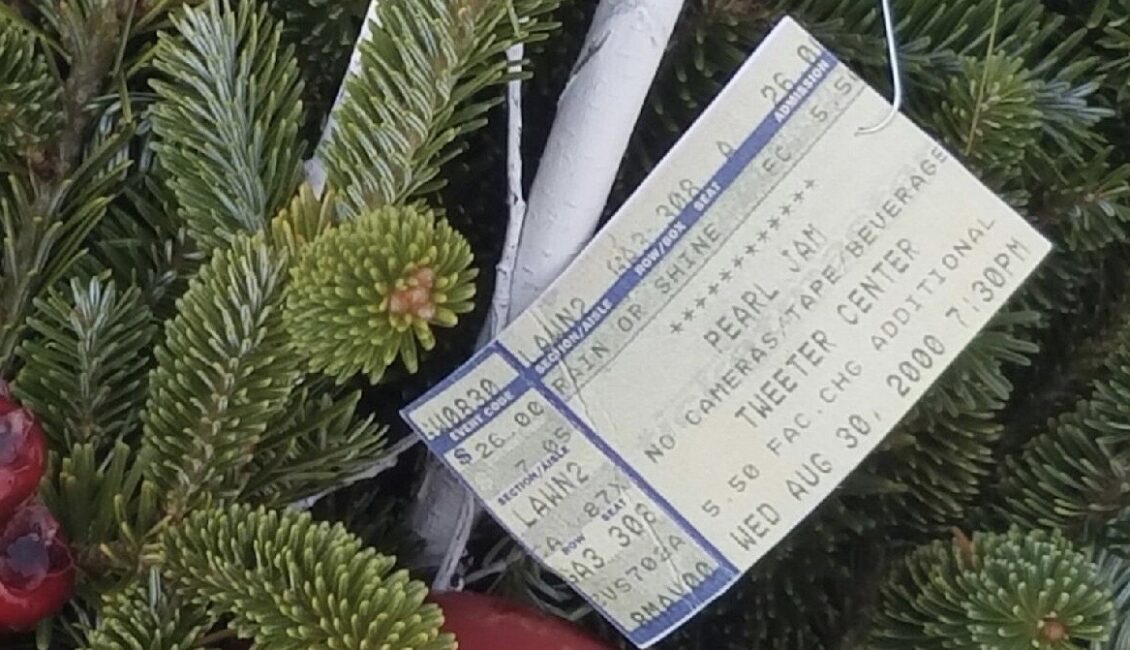 There are two ways to see Pearl Jam live — solo or with someone special by your side.

While riding the wave of a Pearl Jam show alone is still jaw-dropping and awe-inspiring, the real magic lies in the shows that can be shared with someone you love.

It was the August 30th, 2000 show in Mansfield, Massachusetts that a 14-year-old Dave Hubert was blessed enough to share the epic Pearl Jam experience with someone HE loved — his cousin and best friend, Angela Adams.

“I have a couple of memories of that show that stick out. One was the opening song – ‘Release’ and during ‘Black’ when Mike went off on a solo,” says Hubert. “I remember Eddie sitting on the ground just watching Mike. I think of that show a lot.”

Mansfield was where Hubert began to fall in love with the music, the shows, and later in life — the experiences with friends, old and new.

But there was something about that show, in particular, that will forever hold a special place in Hubert’s heart. The Mansfield show would be the first and last Pearl Jam show that he would see with his cousin, Angela, by his side.

Hubert’s cousin had been diagnosed with brain cancer prior to the concert in 2000, but for the two cousins, the Pearl Jam show was a celebration of life.

“She (Angela) had been having seizures, and she had recently had brain surgery. I remember her saying that night that she might be clear — that the cancer was gone,” Hubert says.

But unfortunately, Hubert’s world quickly turned upside down when Angela discovered that her cancer had not disappeared. And in December 2001, Angela sadly passed away.

While Angela, or Ange — as everyone used to call her — is gone, she will never be forgotten by Hubert and his family.

“It was our first show and obviously the only show where I was with her, so that’s kind of always in my mind at every Pearl Jam show,” Hubert reflects. “I always think of that moment in the lawn seats in Mansfield, Mass.”

Hubert feels particularly close to his cousin when Pearl Jam covers the Rolling Stones’ “Angie,” a phenomenal song for which Angela was named.

“She passed away on the 23rd of December, and she always loved Christmas. It was on Christmas Eve that I started visiting her grave years ago. My uncle always put a couple of small trees on either side of her grave. I made it a tradition to take something to the grave, too. One particular year, I had a Christmas party, and I had a Christmas tree. I kept almost every ticket stub, and I had the original ticket stub from the Mansfield show. I was living by myself, and I thought, ‘How am I going to decorate my tree?’ So I thought about hanging all of my ticket stubs on the tree. Then I thought about bringing a copy of that ticket stub of that show to her grave that year as a remembrance of her. There are definitely times when I’m at the shows, and she will cross my mind. To always think back to the fact that we shared the first show together always makes each show a little more special.”

McCready and Vedder wrote in “Come Back”:

“If I don’t fall apart

Will my memory stay clear?

So you had to go

And I had to remain here

But the strangest thing to date

So far away and yet you feel so close

I’m not going to question it any other way

It must be an open door for you

Dave, this August 30th — 20 years since your first Pearl Jam show and the only show you shared with Angela, your Pearl Jam community will be thinking of you. While you remain here, and Angela feels so far away, remember that there is always an open door for her to come back. You will never be solo at a Pearl Jam show. Someone special will forever be by your side. 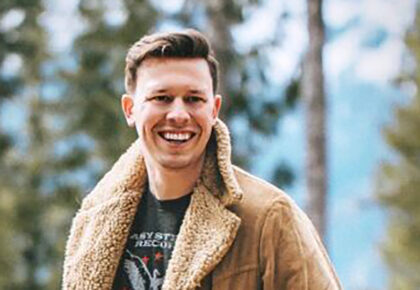 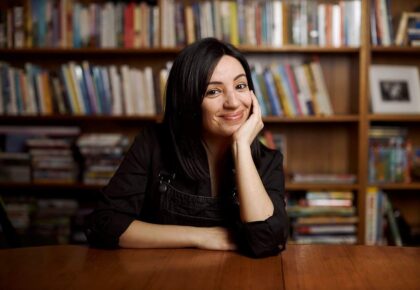 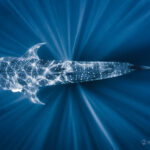 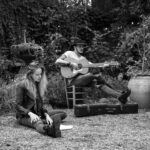 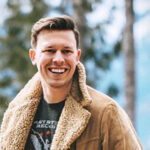 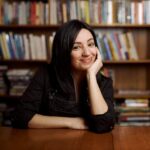 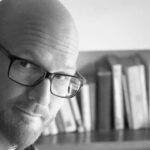