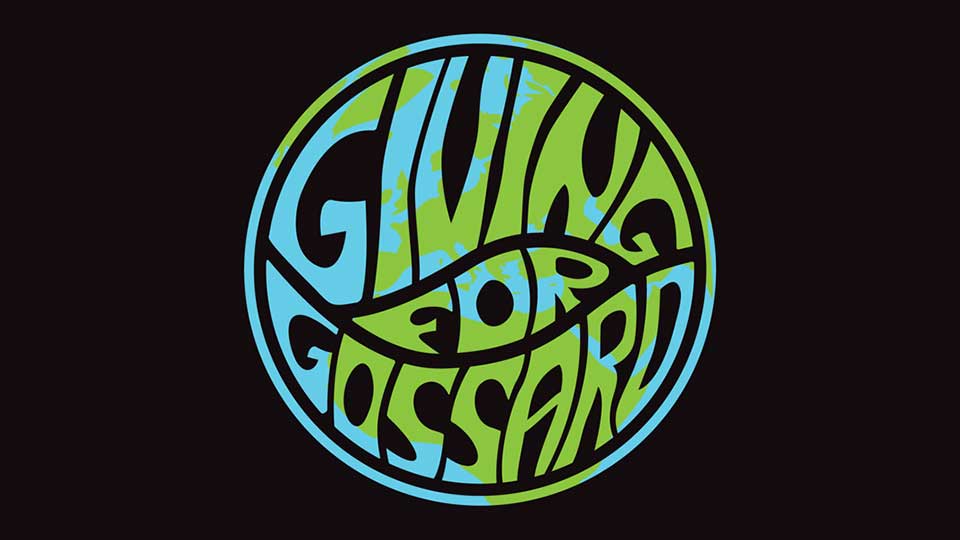 CHICAGO/SEATTLE – – Wishlist Foundation is excited to announce that the Stone Gossard fan initiative, Giving for Gossard, has been accepted as a division in its nonprofit organization. Giving for Gossard is the third group the 7 year old Pearl Jam fan-run organization has brought under its wing, joining ranks with the Mike McCready fan initiative Team McCready and Jeff Ament’s Army.

This inclusion provides Giving for Gossard all the benefits and responsibilities that come with being a subsidiary of a 503(c)(3) federally recognized nonprofit organization. Under the umbrella of the Wishlist Foundation, Giving for Gossard can now easily accept monetary and in-kind donations and utilize the Foundation’s extensive fan network for support.

Giving for Gossard has been diligently working the past 17 months by reaching out to fans and supporting the charitable and philanthropic efforts of Pearl Jam’s Stone Gossard. Their mission is to increase environmental awareness and support causes close to Gossard’s heart like tree planting, Arbor and Earth Day celebrations and to partner with Gossard supported conservation organizations such as Forterra and Conservation International.

Tammi Laster and Kate Lee, managers of Giving for Gossard, are long time Pearl Jam/Gossard fans that met in 2009. Though located in different parts of the US, the two attended several shows together and by 2010, had become close friends. It was during that time Laster wondered – why doesn’t one of the most philanthropic members of Pearl Jam have his own group dedicated to supporting his efforts and similar causes? For them, the answer was an easy one. By creating Giving for Gossard, they hope to spotlight and influence others to be more like Stone, with their motto being, “Shouldn’t we all give like Gossard? “

To volunteer, donate, support or for more information, Giving for Gossard can be found on Facebook at facebook.com/GivingForGossard, on Twitter @Giving4Gossard or by email at givingforgossard@wishlistfoundation.org.

ABOUT WISHLIST FOUNDATION
The Wishlist Foundation is a Pearl Jam fan nonprofit, grassroots organization dedicated to supporting Pearl Jam’s charitable and philanthropic goals. Since its inception in 2004 and formalization in 2006, the Foundation has raised more than $500k through various grassroots fundraising activities to support a wide variety of both national and local organizations in need. The Foundation has sponsored over 70 fundraising events for the Pearl Jam fan community. To volunteer, donate, support or for more information, please visit the wishlistfoundation.org website, @WishlistPJ on Twitter or /wishlistfoundation on Facebook.