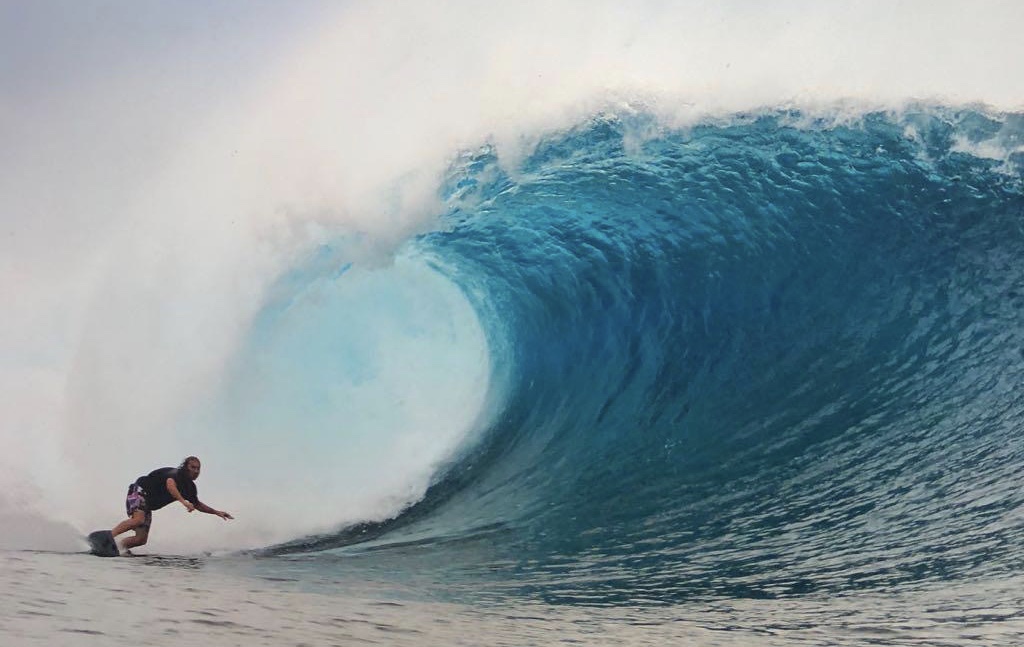 One breath of salty air quickly clears your mind. The sand that lies beneath your feet ever so slowly massages away the stress. With the crash of every wave, your worries and pain wash away. And in those few moments or hours spent in the ocean, you are one with nature.

There is something spiritual about the ocean. Something therapeutic. Something healing.

Pearl Jam frontman, Eddie Vedder, knows this. Countless songs refer to his relationship with the ocean: “Amongst the Waves,” “Given to Fly,” “Release,” “Big Wave,” and “Oceans.”

Vedder is not the only one who feels connected to the ocean’s power. Professional surfer, Pete Mendia, has been riding high amongst the waves since he was 10-years-old.

Sponsored by Billabong, Garden of Life, Electric Sunglasses, Freak Traction, and Proctor Surfboards — to name a few — Mendia is a free surfer – rarely competing or touring, but instead, getting paid to surf around the world with a photographer and videographer in tow.

Mendia, who tunes in daily to Sirius XM’s Pearl Jam radio, grew up surfing with one of Vedder’s best buds – Kelly Slater – and frequently runs into Slater and Vedder in Hawaii. He has competed against triple world championship surfer, the late Andy Irons. And he has caught a giant swell or two alongside big wave surfer, Laird Hamilton, in Fiji.

While Mendia is a legend whose surfing style has inspired the design of a Proctor Surfboard, naturally called “The Mendia,” this incredibly humble and down-to-earth man does not crave the spotlight; he just wants to surf.

Mendia — a family man who is an adoring husband and father of two talented boys, one of whom competes in worldwide surf competitions and has his own sponsors — knows that surfing, now more than ever, is important to the physical and mental health of the young and old.

“I gave a surfing lesson to this girl two days ago. She had an incredible time and said it was the best she ever surfed in her life. She told me that when she tries to tell people about surfing, they just look at her like she’s crazy.  She told me that as soon as she gets a wave, she forgets about everything, and it’s a whole different feeling that takes over. Here’s this girl who’s just beginning, and she’s telling me all of this…and I was like, ‘Yeah, that’s exactly it!’

I’ve been surfing for 30+ years, and I still love it. I’ll go if it’s big, if it’s small. The feeling you get…there’s nothing like it. There’s no one telling you what to do; you’re doing it on your own. Every wave is different. That’s what makes it different from any other sport. There’s no baseball field that sits there…or a skate park that’s always the same. The ocean is always moving, so you can have something similar, but it’s always something different. I think that’s what makes it so exciting.”

Thank you, Peter, for taking the time to speak with me and for sharing your passion for surfing with so many. I’m pretty sure that everyone will want to grab a board and take a trip to the ocean as soon as they read this. That’s exactly where we are headed!

Pearl Jam community, please remember to share your stories with me. Let’s continue to lift each other up and to share some positivity with each other. We are all in this together, and it’s going to be okay. 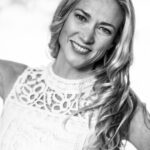 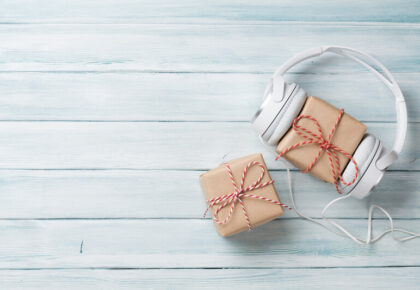 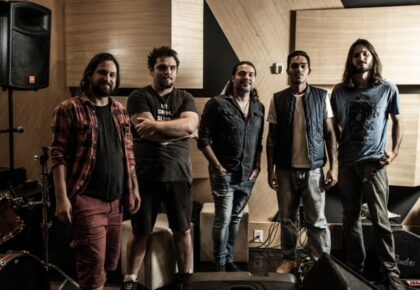